Sign up to our news, latest thinking, success stories and product updates

The knowledge you need to
make ideas your currency

Organization chooses leading innovation and project management consultants, Consulcad and edison365, the world’s only innovation management platform built for Microsoft 365, for one of Australia’s largest safety and congestion improvement projects.

Australia’s second-most populous city, Melbourne, boasts a population of over 5 million people, within an urban land mass of almost 10,000 square kilometers. Every day, thousands of people move in and around the city across a vast network of roads and rail. With the population growing, travel is only set to increase, creating safety and traffic concerns regarding the State’s level crossings. In 2017, the Victoria State Government launched the Level Crossing Removal Project (LXRP). The goal of the project is to remove 75 of the most dangerous road-rail crossings across the State.

As the largest rail infrastructure project in the State’s history, the LXRP was divided into multiple delivery alliances that included the Western Program Alliance (WPA). The WPA is made up of Arup and Mott MacDonald (as design partners); MTM (as network operator) and McConnell Dowell (as lead/construction partner).

To help manage all the competing interests that the project faced, the WPA decided a joined-up two-pronged approach was needed. They worked with Consulcad to build an Innovation Framework that connected its ideation processes with all of the Alliance’s operations, and underpinned it with an intuitive innovation management software solution.

“After an exhaustive market evaluation, we concluded that Consulcad and edison365 were the best choices for this programme,” said Phil Hendy, Innovation and Continuous Improvement Manager at the Western Program Alliance.

Read the full implementation story to understand how Consulcad's new innovation framework, underpinned by edison365ideas will be making a difference for WPA. 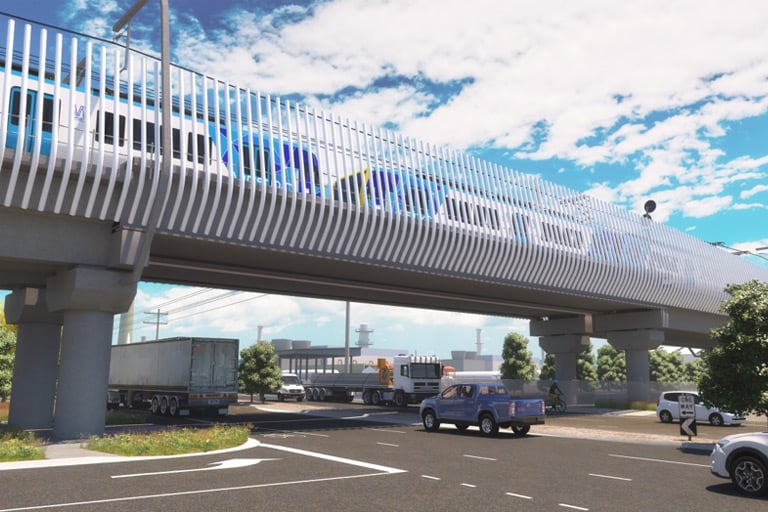 Enter your email address to subscribe. Keep up to date and receive news and ideas economy blog content by email.

The State of Innovation: Thoughts from FEI 2020

Encouraging Innovation Within Your Employee Base with edison365 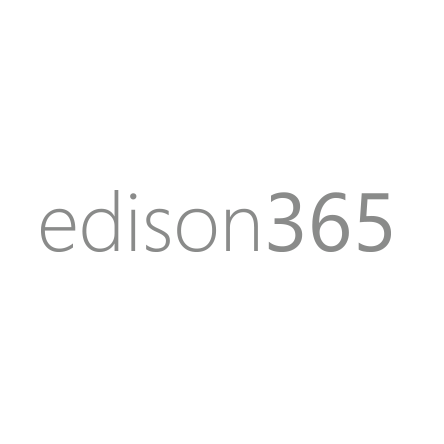 The edison365 team are passionate about providing useful and thought-provoking content on ideation and innovation management, business case development and project management excellence. We aim to help our readers make ideas pay and deliver transformational change.